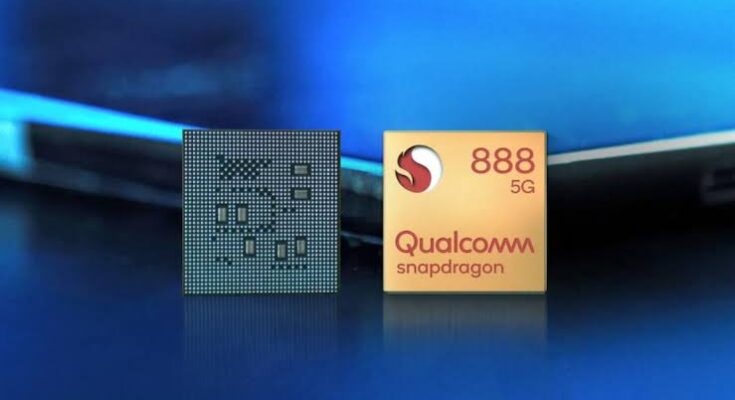 Digital chat station claimed that Xiaomi launches the world’s first Snapdragon 888 chipset-based phone at the end of 2020. It remains the first smartphone with this chipset for a few months. There are a few more smartphones that work with this particular chipset. iQOO7 officially launch on January 11. After which, Vivo also launches the X60 Pro+. All these phones are going to launch in January itself. It also claimed that the Redmi K40 Pro will be one of the most affordable Snapdragon 888 phones in the market.

Later, Qualcomm is bringing the Snapdragon 888+ chipset in the second half of the year with no fixed time with improvements in the AI performance. It claimed that it can be the biggest architectural leap forward in AI in its history. Snapdragon 888 5G brings the redesigned 6th generation Qualcomm AI Engine which is powered by the new Qualcomm Hexagon 780 processor. It is expected that the new AI Engine brings improved performance in multiple facets of smartphone technology, including cameras, personal voice assistants, gaming, and more. It also brings a three-times performance per watt improvement over the Snapdragon 865 chipset.