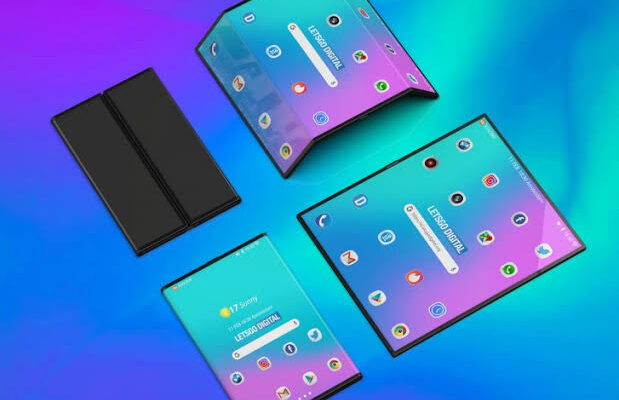 The device will be equipped is claimed with a Snapdragon chipset and a 108-megapixel camera. It is the belief that the device will launch sometime early next year and emerge in the next few weeks. However, we can only wait and watch and hope the information that eventually comes in is worth the wait.