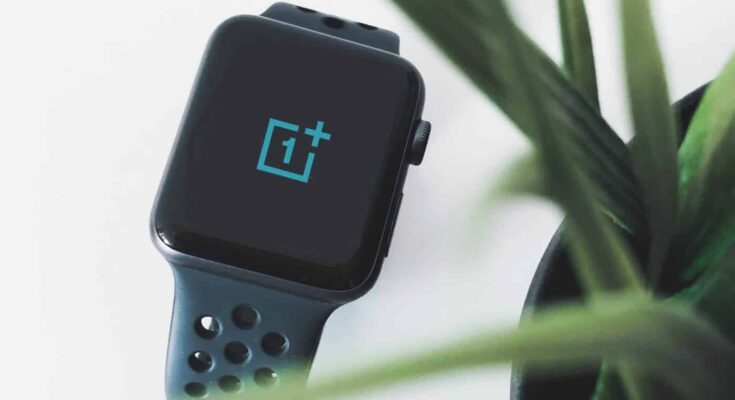 CEO Pete Lau has announced on Twitter that OnePlus is making a smartwatch in 2021. It is the first invention of wearable devices for the smartphone company. There are not many details yet on the upcoming device.

OnePlus has started to branch out phones in recent years and in addition to its high-end smartphone lineup each year. The company now makes an array of headphones, a budget line of Nord phones, and even smart TVs.

The launch of an OnePlus smartwatch in 2021 comes on the heels of the release of the Oppo Watch earlier this year, which was similar to the first-ever smartwatch that Oppo had made. There has been no shortage of similarities in the past between Oppo and OnePlus products. The two companies share an owner, the massive conglomerate BBK Electronics. The upcoming OnePlus watch may take some cues from the existing Oppo Watch.