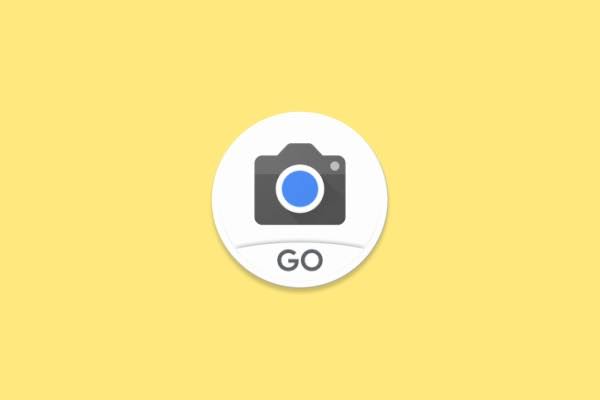 Google Camera Go app offer for entry-level devices. The app, which was launched runs on the Android Go edition operating system and comes with HDR support. The company confirmed this on Twitter. “Camera Go keeps getting better. We’re bringing HDR to more Android devices, allowing you to capture photos with crisper details and richer color at any time of day,”.

The Go edition of Android was early introduced in 2018 and with the launch of Android 11 in September. It was claimed by Google that the handset going to offer a 20% faster loading time for apps as compared to Android 10.