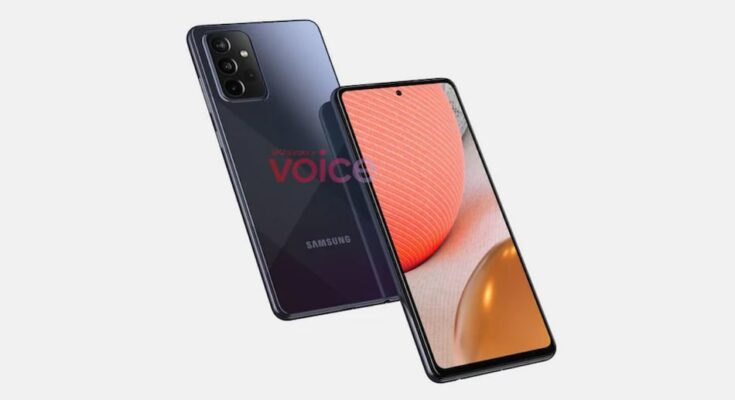 Samsung Galaxy A72 comes equipped with a 64-megapixel sensor on its quad rear camera setup. The smartphone already tipped to sport quad cameras on the back. The phone will not have a telephoto snapper as contended previously. The purported smartphone is now launched in both 4G and 5G variants. It is being assumed that the Galaxy A72 will feature an identical design as the Galaxy A52 and going to be launched early next year.

It has been declared that the Galaxy A72 is the first smartphone in the company’s A-series for optical image stabilization (OIS) and may include similar cameras in the Galaxy A72 and the Galaxy A52. They have model numbers SM-A725F and SM-A726B. The Galaxy A7x series models are expected to launch in December or January each year. The phone has a 6.7-inch flat display with a hole-punch cutout for the selfie camera, a glastic back panel with an aluminum frame, a 3.5mm headphone jack, a USB Type-C port, and a speaker grille at the bottom.

One Comment on “Samsung Galaxy A72 pointed to 64-Megapixel Primary Camera, 5G Variant on Cards also”